Brian originally joined Colcannon as a guitarist and mandolin player in 1994. His inventive rhythmic accompaniments are a defining aspect of the group’s sound. Over the years he has incorporated more and more of his instrumental skills into the band’s arrangements, playing mandocello, cittern, erhu (Chinese spike fiddle) and flute. (His collection of odd instruments is an ever-growing phenomenon) Brian is a prolific composer, and has performed and recorded with more projects than we can list. He has also toured extensively with a residency program, bringing his enthusiasm for world music and instruments to elementary school children 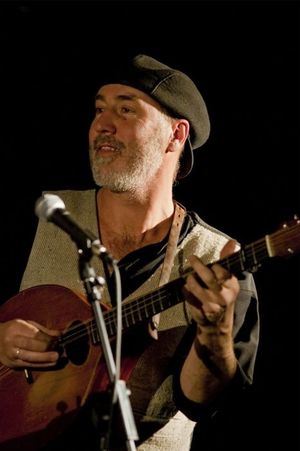