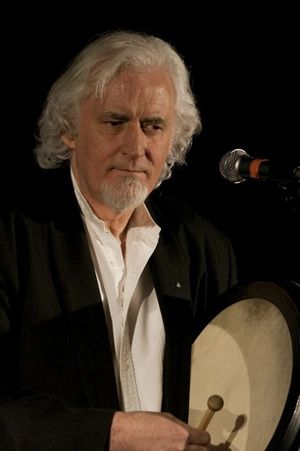 Mick Bolger is becoming increasingly recognized as one of the leading interpreters of traditional Irish song.He sings in both English and his native Irish (Gaelic), bringing an emotional directness and surprising depth to his material. He also plays the bodhrán (the Irish goatskin drum) and his stories and unexpected flights of humor keep audiences intrigued. Mick originally moved to the U.S. to pursue a degree in sculpture, but ended up focusing on performing traditional music. He is an avid reader and a great cook-- you can find book reviews and recipes on Mick's blog